The Last Metabolism Blog You Will Ever Need To Read

To put it simply: your metabolism is your body.

Now, your metabolism can be influenced in a few different ways: Gaining weight, losing weight, or by exercising.

The second misconception is the amount of muscle mass compared to the amount of fat they carry. This is an important variable. Since muscle burns more calories than fat even though this amount is very very tiny, a lean person that is of the same height and weight as an overweight person may have a slightly higher basal metabolic rate.

The leaner person is also going to be more effective at calorie partionining. That is to say, his or her body may be more likely to store excess calories as muscle instead of fat.

This is where hormones come into play. Calories are king. Hormones generally play 2nd to calories, but nonetheless they can have an effect on one’s ability to gain muscle, lose fat, or both. And they play a role in how much muscle or fat is created. A lean person is going to be much more effective at gaining muscle than an overweight person.

If you are lean, you are more likely to have increased insulin sensitivity, and insulin is one of the most powerful anabolic hormones synthesized in the body. This means that an overweight person is going to be more likely to be gaining fat.

And while it’s true that people do have different body sizes and shapes, these body type labels are not an excuse to say you have a slow or fast metabolism.

If you’re an ”endomorph”, it’s likely because you grew up and became that way over time. Your body adapted to the food you were giving it.

Once adulthood was reached, your body had its shape.

So if you’re an ”endomorph”, you’re already at a predisposition to gain more fat when in a calorie surplus.

The ”ectomorph”, on the other hand, never ate enough growing up to become overweight, and so his body appears thin and skinny. Again, this doesn’t mean he has a fast metabolism. It just means he doesn’t eat enough to gain any significant weight.

People will always say, “I know so-and-so, and he eats anything and everything and never gains any weight.”

This one is always laughable to hear. Are you sure about that? Do you monitor his food intake? Do you calculate his daily calorie intake vs expenditure? I highly doubt that. And if you did, you’d find out that on a weekly average, his intake vs expenditure comes out to be a wash. That’s why he doesn’t ever gain weight. He may gorge on foods on certain days, and eat very little on other days.

These are some of the biggest reasons why the fast or slow metabolism myth has perpetuated over the years. They are completely wrong though. Once you know the truth and understand it, you can use this new knowledge to make more progress and adjust your current plan.

What you can read next 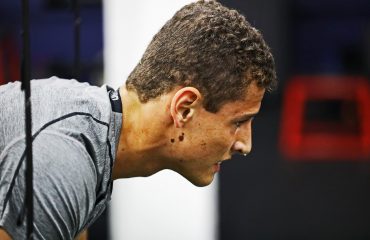 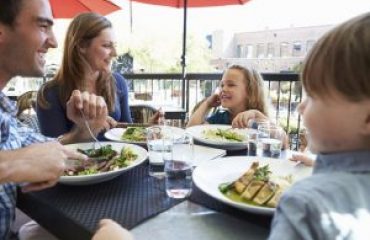 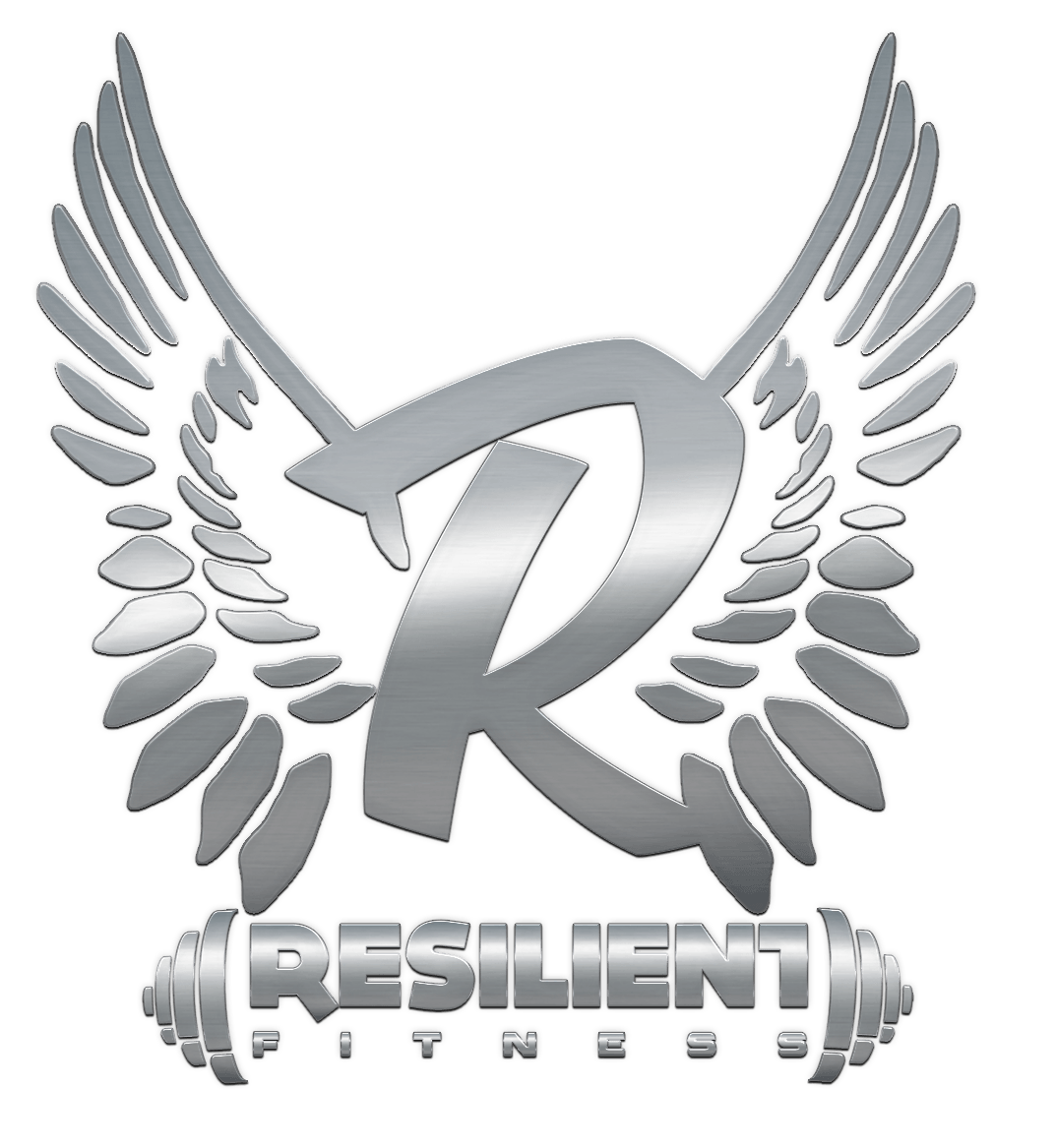